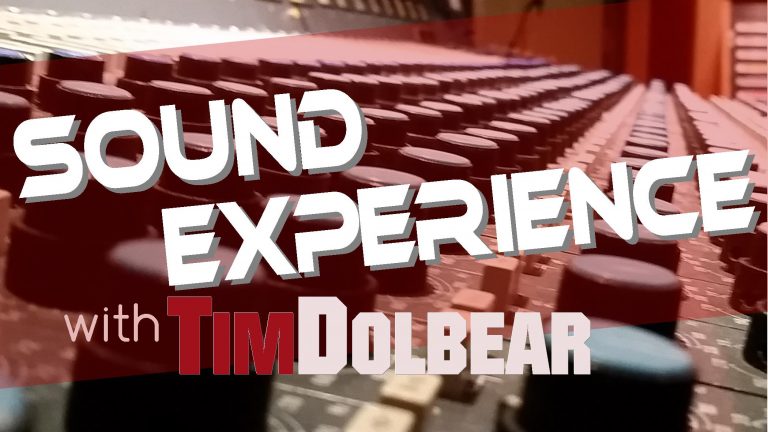 Robert L. Smith is an Oscar and Grammy winning, Emmy nominated Producer/Engineer/Mixer based in New York City. After 25+ years of working with the biggest names in music, his resume reads like a who’s who of modern pop music.

His work includes producing, recording and mixing numerous Billboard top 100 charting songs including ‘Teenage Dream’ and ‘Hey, Soul Sister’ with The Warblers for hit television show Glee. Robert has worked on recording projects with Lady Gaga for the single ‘Speechless’ which topped the Billboard Hot Singles Sales Chart in 2010 as well as tracks by Aerosmith, David Bowie and U2.
Robert’s Emmy Award nomination was earned for the documentary ‘Full Battle Rattle’ with composer Paul Brill, for which Robert was Producer, Sound Recordist and Sound Mixer. 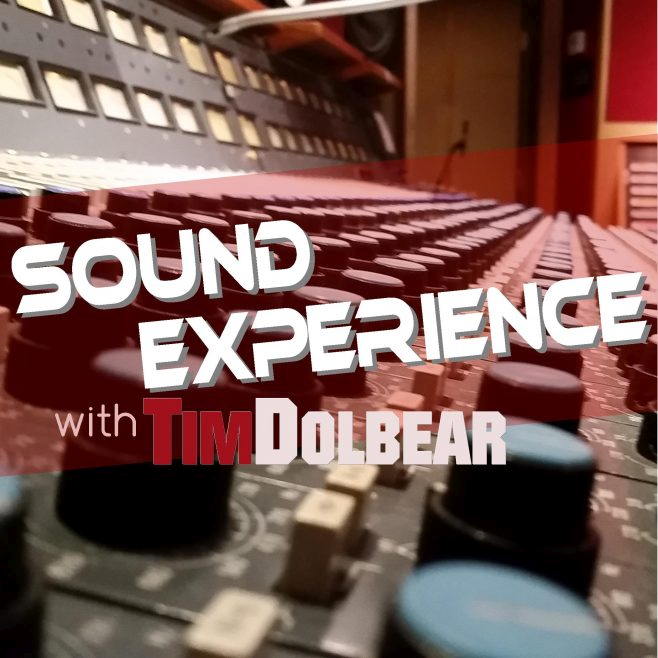