Guitarist/composer Chris Standring was born and raised in England, classically trained at the London College of Music, and further honed his skills during a decade spent working for the BBC as well as a number of theatrical orchestras on London’s West End. From there he relocated to Los Angeles, becoming a top session player recording with everyone from Bebe & Cece Winans to Jody Watley and Carole Bayer Sager.
Celebrating an extraordinary and prolific 20 years since the release of his debut album Velvet, Standring spins his trademark “retro-meets-modern” vibes in fresh, and unexpected directions. Since launching a very successful, creative and lasting international career as a solo Artist in 1998… he has released 12 solo albums, and continues to dominate radio and the Billboard charts with his original music. His latest album is called “Sunlight”.

Johnny 3 Tears of the Hollywood Undead 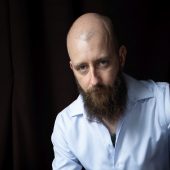 TJ Troy – Making It as a Grammy Award Winning Percussionist 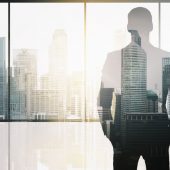 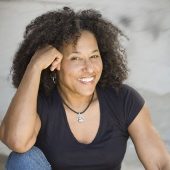 Vicki Randle – Making it as The First Female Member of the ...... 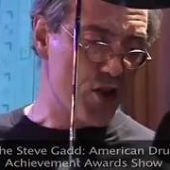