Christy Crowl – Making It as a Professional Conductor/Bandleader 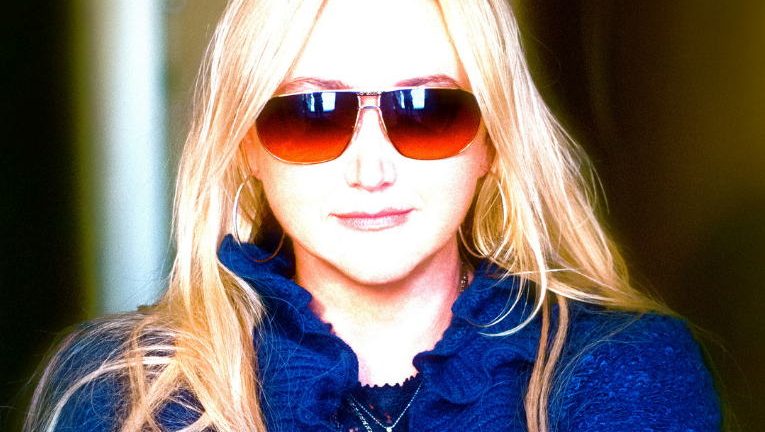 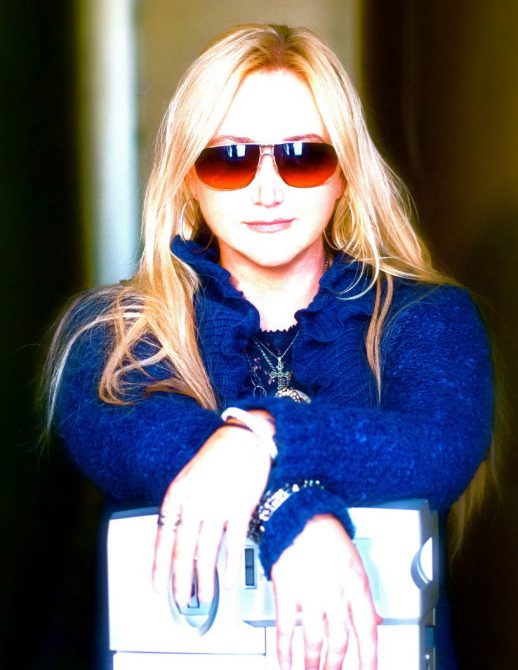 A life-long music professional, Christy has toured the world as a Top 20 Adult Contemporary Artist in addition to having an extensive sidelining career, where she experienced the world and the studio with such music legends and popular acts as Barbra Streisand, Julie Andrews, Gnarls Barkley, Engelbert Humperdinck, and has performed in hundreds of concerts around the United States and abroad as Conductor/Keyboards of the Grammy-winning band Mannheim Steamroller. She is also the first woman conductor of the hit Broadway musical Wicked, and has over two decades worth of studio music credits as a singer, songwriter, keyboard player, and composer/arranger (titles that include Star Wars Rogue One, Star Trek Beyond, Jurassic World, and Planet of the Apes). In true renaissance fashion, Christy has received a Garland Award, LA Scenie Award, and an LA Weekly award for Musical Direction, is a Tanglewood Institute Fellow, a United Nations Festival of Excellence Guest Artist, Creator/Producer of the hit BMI and Society of Composers and Lyricists live film music community event “Songs, Shorts, and Scores,” and a Billboard and ASCAP Songwriting Award recipient. Christy also holds a Technology Entrepreneurship Certificate from Stanford University, a Master of Music degree in Media Writing and Production, as well as a Bachelors of Music degree in Keyboard Performance from the University of Miami. She is also the Founder of ProMusicDB.org: the professional music credits database and archive (https://ProMusicDB.org), whose mission is to promote, preserve, foster, and advance careers in music in the digital world, and she has been a guest speaker at national music industry and academic conferences including Music Biz, the American Library Association, and the Music Library Association. (find ProMusicDB on facebook: https://www.facebook.com/promusicdb)
https://christycrowl.com
https://www.facebook.com/christycrowlofficial
https://promusicdb.org
https://www.facebook.com/promusicdb