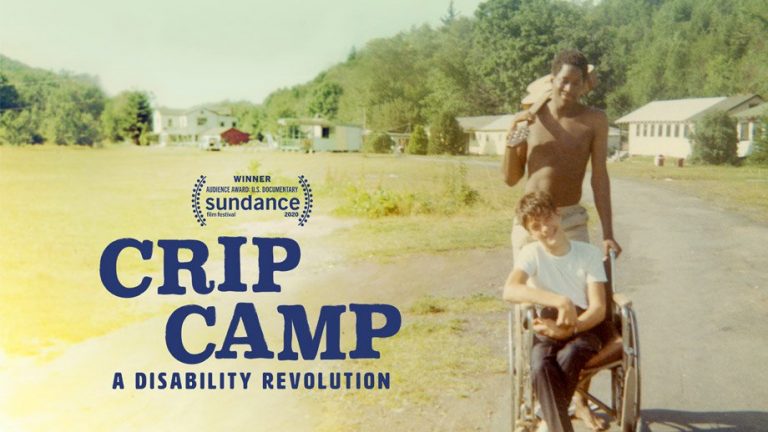 Crip Camp: A Disability Revolution is a 2020 American documentary film, directed and produced by Nicole Newnham and James LeBrecht. Barack and Michelle Obama serve as executive producers under their Higher Ground Productions banner.

“In the early 1970s, teenagers with disabilities faced a future shaped by isolation, discrimination and institutionalization. Camp Jened, a ramshackle camp “for the handicapped” (a term no longer used) in the Catskills, exploded those confines. Jened was their freewheeling Utopia, a place with summertime sports, smoking and make-out sessions awaiting everyone, and campers experienced liberation and full inclusion as human beings. Their bonds endured as many migrated West to Berkeley, California — a hotbed of activism where friends from Camp Jened realized that disruption, civil disobedience, and political participation could change the future for millions.” 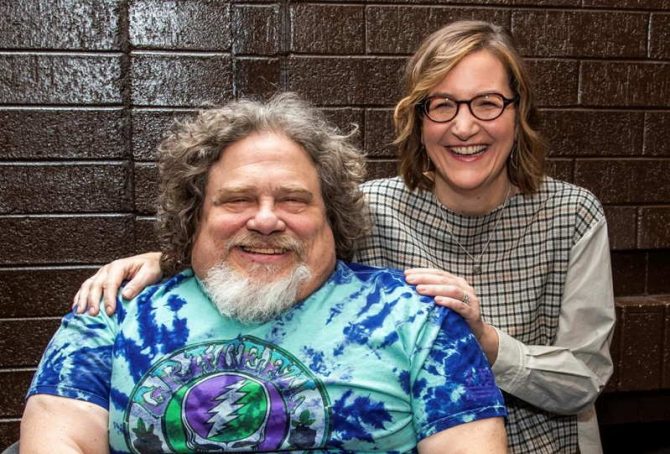 She has recently produced two virtual reality films with the Australian artist / director Lynette Wallworth: the breakthrough VR work Collisions, which won the 2017 Emmy for Outstanding New Approaches to Documentary, and Awavena, featured at the World Economic Forum in Davos and at the 2017 Sundance Film Festival.

Jim LeBrecht (Writer, Director and Producer) has over 40 years of experience as a film and theater sound designer and mixer, author, disability rights activist and filmmaker.

LeBrecht and BSA’s credits include some notable films. Just some of the titles that have garnered acclaim are The Blood of Yingzhou District, which won the Academy Award for short documentary in 2006, Minding The Gap, Unrest, The Force, The Island President, The Waiting Room, The Kill Team, Daughter From Danang, The Cockettes, We Were Here, and Audrie and Daisy.

Conductor and choral arranger ALEXANDER LLOYD BLAKE is the Founder and Artistic Director of Tonality (www.ourtonality.org), a new choral ensemble...