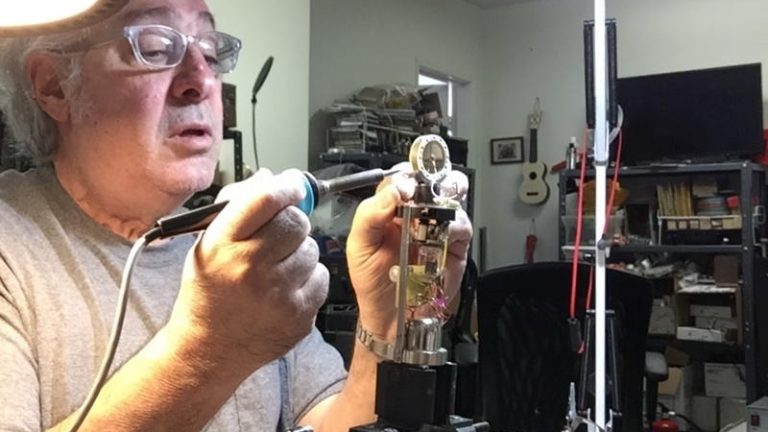 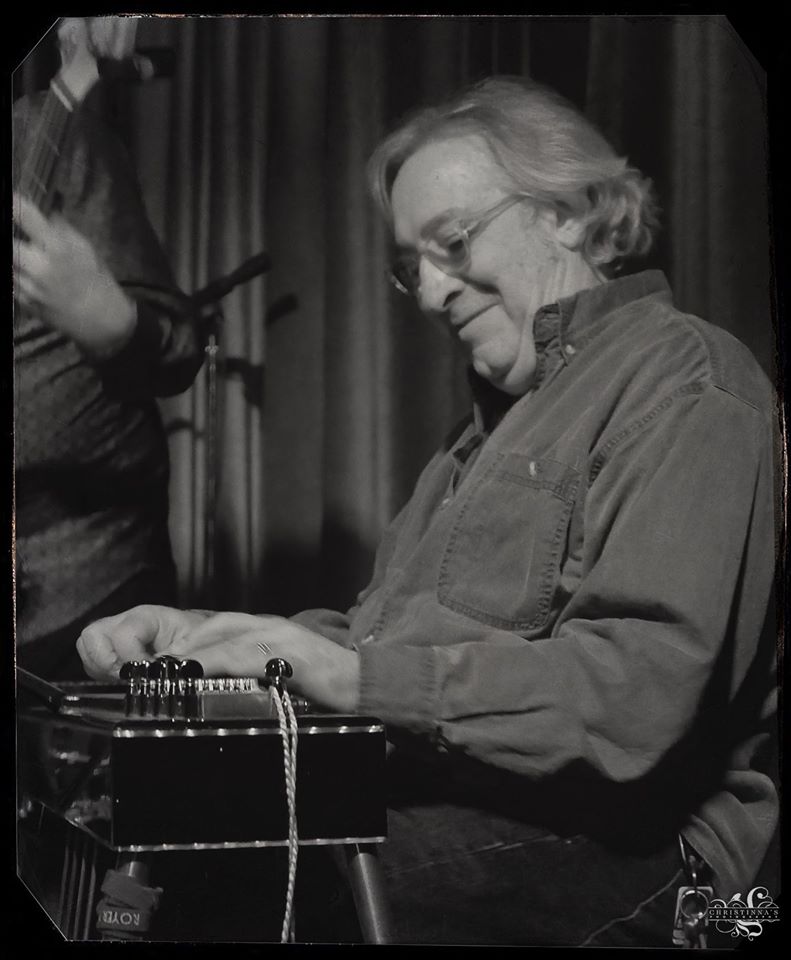 Dave Pearlman has been playing pedal steel and guitar since 1968 and has performed with such notable artists as Dan Fogelberg, Phil Everly, Bill Medley, The Lovin’ Spoonful, Chuck Berry, Hoyt Axton, REO Speedwagon, Bobby Womack, Leslie Gore, Pat Boone, Michelle Shocked, Joe Walsh, Richie Furay, Al Jardine, Jesse Colin Young, Albert Lee, Terry Reid, and many others as well as having been recorded on many movie and television soundtracks and commercials. Dave ran a successful recording studio for many years and was given an award for engineering on a Grammy winning album as well as four Gold Albums and one Platinum Album. Dave now owns and operates Pearlman Microphones where he hand builds custom microphones for some of the top artists and studios in the world.