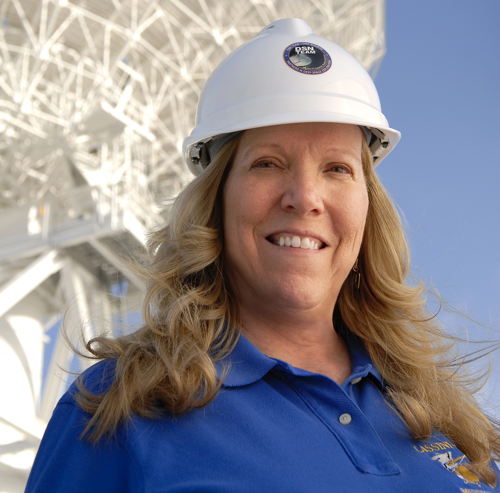 Dr. Linda Spilker is a planetary scientist at NASA’s Jet Propulsion Laboratory who has participated in NASA and international planetary missions for over 40 years.  Spilker’s mission roles include mission leadership as well as design, planning, operation and scientific data analysis. As Cassini Project Scientist Dr. Spilker leads a team of over 300 international scientists. She has worked in a science role on the Cassini project for 30 years and is a Co-I with the Cassini Composite Infrared Spectrometer team.  She previously worked on the Voyager mission for 12 years.  She also conducts independent research on the origin and evolution of planetary ring systems and supports proposals and concept studies for new missions to the outer planets.   She enjoys yoga and hiking in National Parks, including her favorite park, Yosemite.  She is married, with three daughters and nine grandchildren.

Dr. Spilker has worked at JPL for over 40 years, her first and only job out of college.