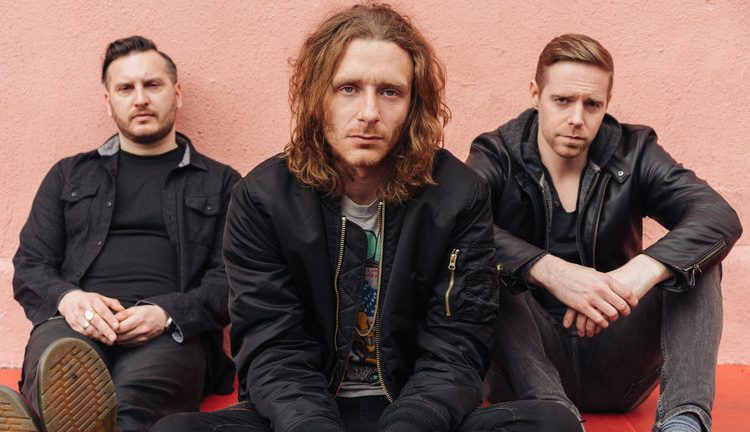 Dylan Rau, lead singer of Bear Hands, joins me for a conversation.

Bear Hands is one hell of band whose solid songwriting has garnered them recognition through out the music industry. Dylan Rau is the mastermind behind the music. We had the opportunity to talk about his early life and some of the experiences that ultimately led to the creation of Bear Hands.

I was excited to hear that Dylan and the boys are releasing a new album titled Fake Tunes. More info below!

Interview with Sid Simmons of Girl Skin
Listen to their latest album titled “Shade is on the other side” here:

Interview with Alex Fitts of The Kickdrums 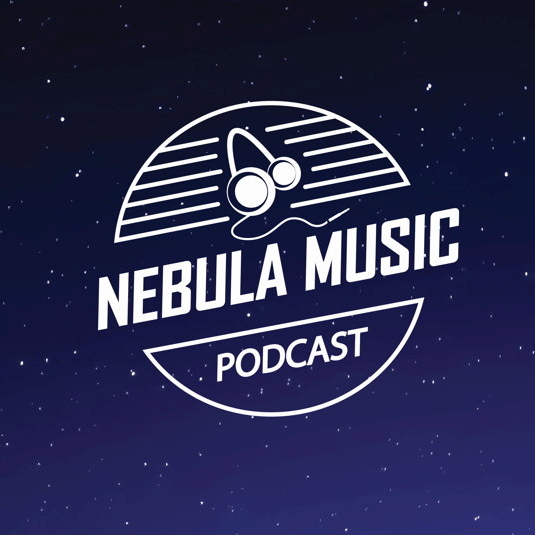