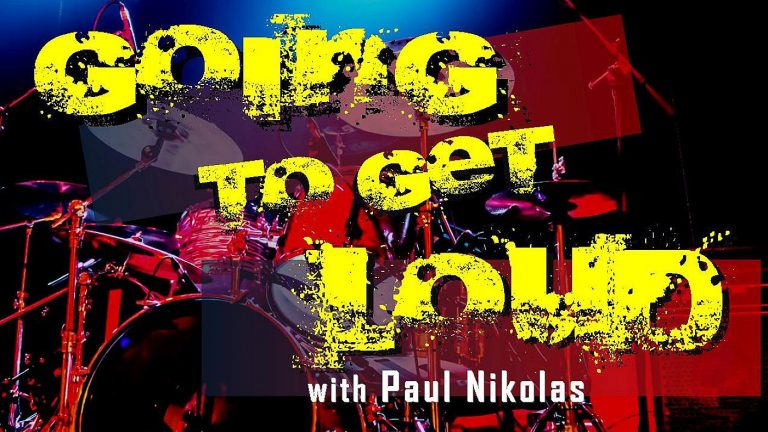 Track Star Entertainment was founded in 2001 by lifelong music entrepreneur Josquin des Pres. As a renowned producer, composer, musician, manager, studio owner, prolific author and lifelong music impresario.
Josquin des Pres grew up in France and relentlessly focused on becoming a professional musician and composer. Still in his teens, Josquin landed his first record deal signing first with United Artist Records and then RCA Records. After touring the world with some of the biggest acts in France and becoming one of the most sought-after session bass player in the region, Josquin moved to Southern California to take his career to the next level. Over the years Josquin has consistently maintained the respect of his peers through the music industry. His business successes and credits with some of the biggest names in the industry make him an invaluable asset to any entrepreneurial music venture. Josquin des Pres’ credits range from co-writing numerous songs with Elton John’s legendary lyricist Bernie Taupin, to composing for over 40 Television shows as well as producing and playing bass on over 100 CD’s for numerous major and independent record labels.

Lawrence Park is a Korean-American R&B singer from San Francisco, CA. He currently lives in San Diego, CA where he graduated from UC San Diego...

Allen Camp is the former guitar tech for P.O.D. and is currently the President of ARC Productions, an artist management company that helps bands come...