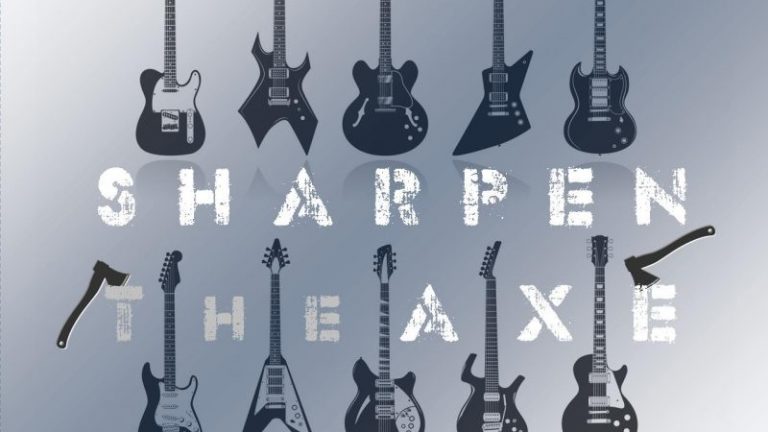 Marty Friedman began his career as a Shrapnel solo recording artist and later joined forces with Jason Becker to form the unrivaled dual guitar unit, “Cacophony”, who have a strong influence on today’s top guitarists. Amassing worldwide acclaim as a guitar superstar, he came to the attention of Megadeth. Racking up sales of over 10 million records with Megadeth, Friedman continued to record solo records, often embarking on adventurous musical forays far removed from his work with Megadeth, including an album with Golden Globe winner Kitaro.

In a bold move, he left the legendary Megadeth to pursue new musical goals and has succeeded tremendously. Friedman’s many accomplishments make him currently the only musician to be a fixture in the top class of the Japanese domestic as well as international music scene.

MARTY FRIEDMAN’s new album, Wall Of Sound, which will be released on August 4, 2017, expands and destroys any conventional notions of instrumental music. It was produced by Friedman, engineered by Paul Fig (Ghost, Rush, Alice In Chains) and mixed by Jens Bogren (Lamb of God, Opeth). Legendary Queen producer, Mack, came on board to handle the mixing on two tracks, “Streetlight” and “For a Friend”, which Friedman proclaimed was, “an honor for me, for sure”.

On this episode we look at 3 of Analog Alien pedals including the Twister, Bucket Seat, and the Fuzzbubble 45! We are joined by the two brothers that...

Paradox Effects is a company located in the border town of Tijuana, BC, México which started in late 2013. “We decided to start our own company...

Prisma Guitars Founder Nick Pourfard joins us in the studio for this episode. We check out some of the latest creations from Prisma, famed for... 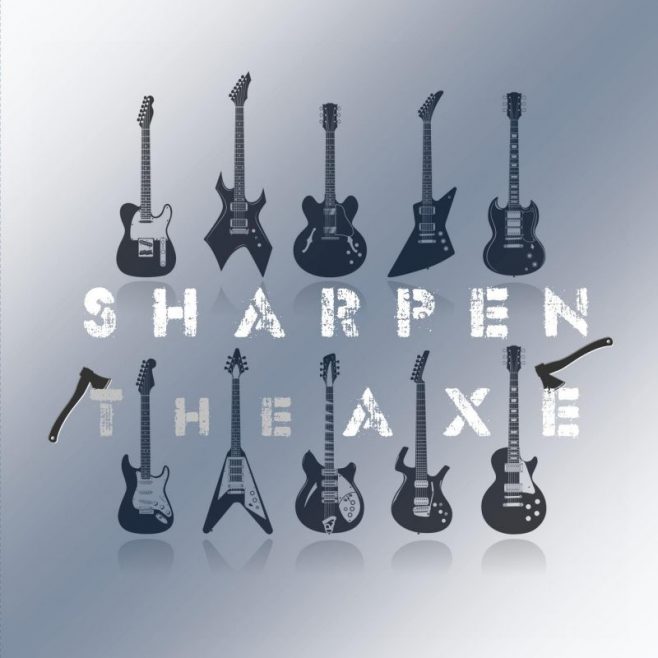 Wood. Metal. Circuitry. Speakers. The base components of the equipment that translates the melodies in your head and hands to the audience. From checking out the latest innovative designs to finding out the backstory behind legends and classics, join hosts Paul Berezetzky and Eric Lucero as they explore the ever-growing world of guitar and bass gear. They will review gear on-air and interview artists about the sounds that inspired them in the first place and how they created their signature tones, as well as the makers and leaders of the new brands changing the sonic landscape. In the community spirit they are here to share their knowledge with listeners and help you find the tone you’re looking for!