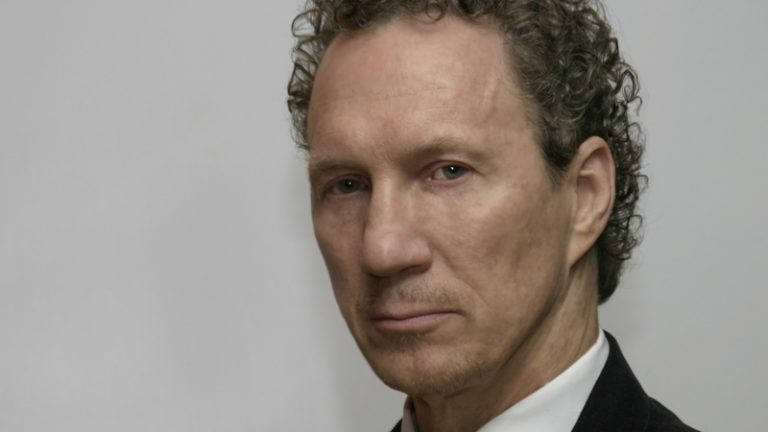 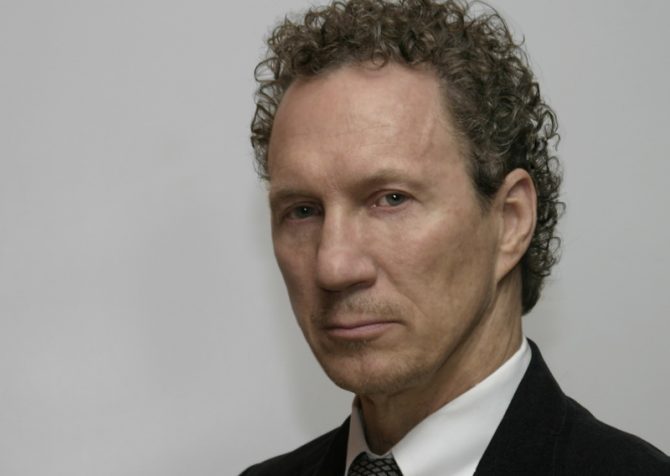 Jan Volz is a bassist and a founding member of the Contemporary Christian rock group, the 77’s. Jan was also Executive Producer at Exit Records in Sacramento, California. After more than a decade with the ’Sevens”, he left the group in 1992 and relocated to Nashville, Tennessee to pursue a different course in the music business. Once in n Nashville, he started his career in Artist Management and Tour Management and Accounting, a career that he still flourishes in today.

In 2012, Jan became Tour Manager for Rascal Flatts, the most rewarded country artist in history, with 22 million records sold and 18 number one hits, and is preparing to embark on his eighth touring season with them starting May 16, 2019.