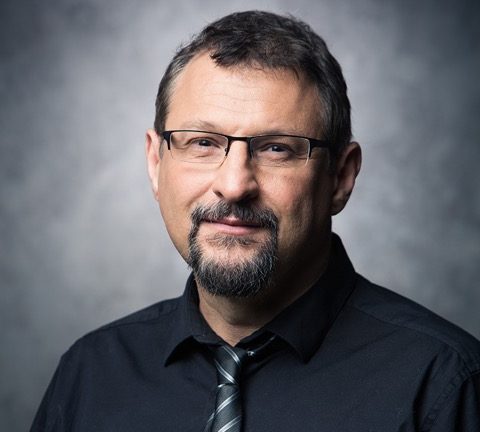 Tim Calhoun is a professional guitarist in the Nashville area and is also an adjunct professor at Trevecca Nazarene University.

Born and raised in PA, where Tim started to play guitar at 13. By the time he turned 16, his impressive focus on developing his craft as a guitar player secured his position as guitarist for the Jack Windows band. This band was the tri-states busiest show band playing the Sheraton/Hilton hotel circuits.

After High School, Tim left his home state of PA to attend the University of Miami majoring in Studio Music and Jazz. Toward the end of his sophomore year he had gained enough skill to allow his professors and upperclassmen to recommend him for work outside the university.

After this foundational development Tim spent the next 25+ years as both a performing guitarist and session musician in both NY City and then Nashville. Tim has shared the stage with and/or recorded with CMA, ACM, GMA and Grammy nominated/winning artist such as Jo Dee Messina, Trisha Yearwood, Kathy Trocolli, Mylon Lefevre, Ronnie McDowell, Bo Didley, The Temptations, Phil Keggy, Jon Secada, Jo-El Sonnier and many others. His guitar work has been featured on TV commercials for Coke, Kroger, Macy’s and Six Flags to name a few. Also, his productions were used for the TV show One Tree Hill and the movie Drive me Crazy (from a record he produced by the Electric Farm).

Tim has been married to his High School sweetheart for 30 years. Together they raise their two wonderful boys and attend their home church Grace Chapel in Leipers Fork, TN where Tim also serves on the worship team.