Jerry Hey – Making It as a Industry Musician, Arranger and Producer 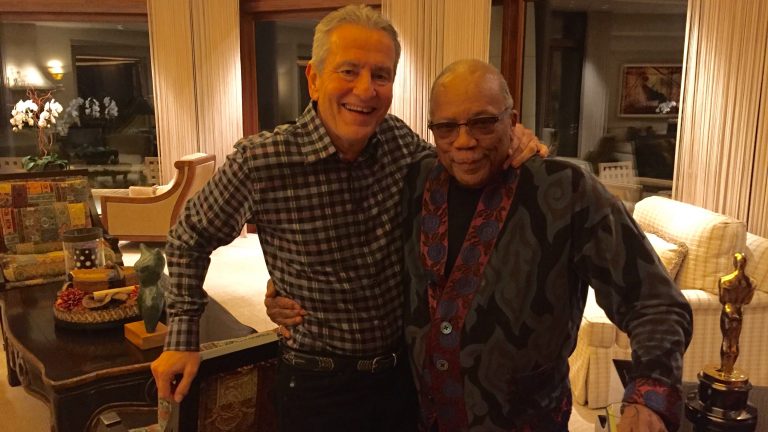 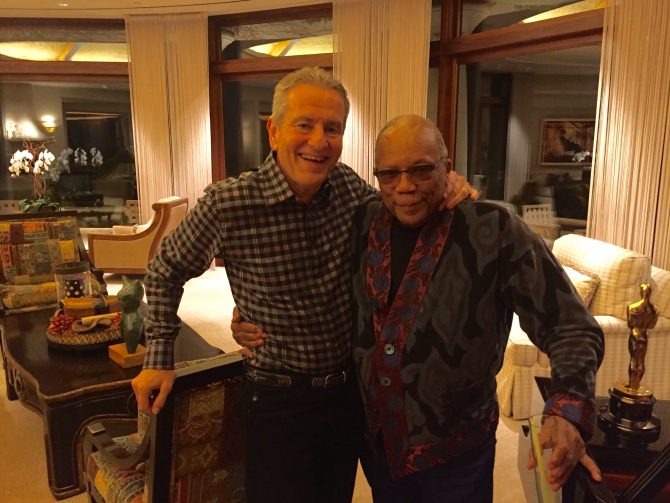 Save someone today, Become a Bone Marrow Donor at https://bethematch.org/