Kevin Chokan – Making it as a Recording and Touring Guitarist 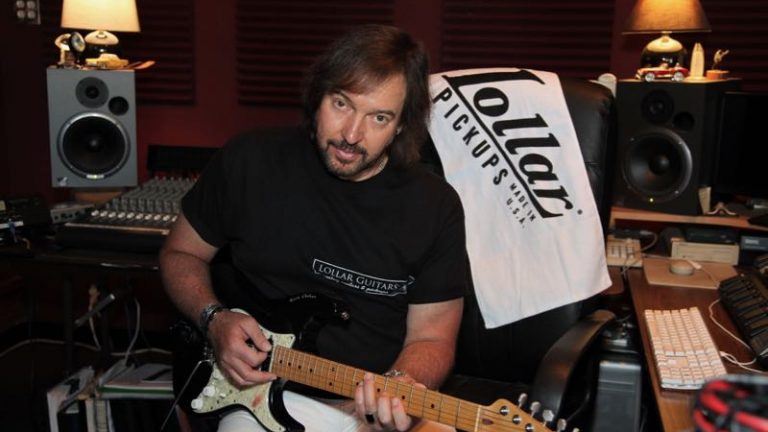 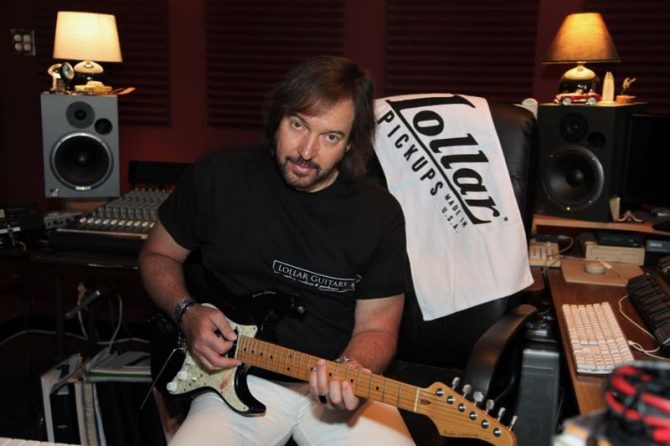 45 years of experience as a professional guitarist for recording sessions and touring. Toured worldwide with Diana Ross for 25 years as guitarist and Musical Director. Currently touring and recording with Jeffrey Osborne. Also a BMI songwriter and producer/engineer in a self owned professional recording studio, as well as a long time writer for Los Angeles based music library LAPM, Los Angeles Post Music. TV shows and networks include HGTV, The Food Network, numerous appearances on David Letterman, The Tonight Show with Johnny Carson and Jay Leno. Also HBO, Top Of The Pops (UK), Soul Train, Martha Stewart, and Inside The Actors Studio with James Lipton.

Saxophonist Boney James, whose style falls on the R&B and pop side of jazz, is a Soul Train award-winner and four-time Grammy nominee who has...

Joe Vitale – Drummer/Hit Songwriter and author of “Back Stage Pass.”

Born into a musical family, Joe Vitale is a veteran musician and drummer whose career has spanned over forty-five years of touring, recording, song...