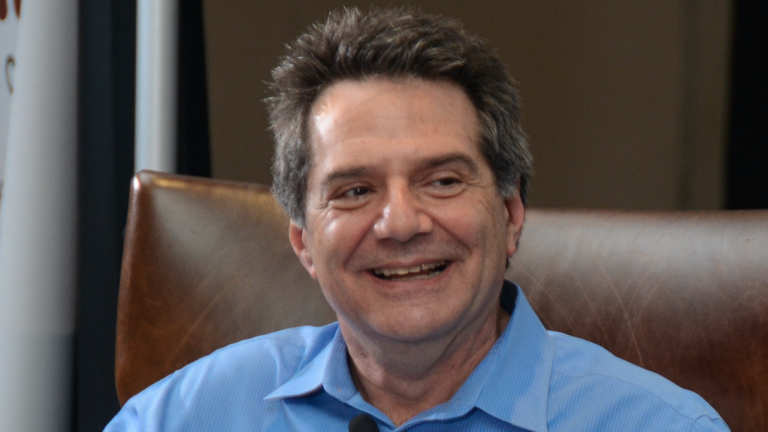 Michael Laskow has been helping songwriters, artists, and composers become successful in the music business since 1974. He began his career as an engineer at Criteria Studios in Miami during the studio’s golden era of the 1970s.

Some of the artists Laskow worked with include Eric Clapton, Crosby, Stills, Nash, and Young, Neil Young, Firefall, Melanie, Joe Cocker, and many more. Helping independent songwriters, artists, and composers get their music heard by record labels, publishers, and film and TV music supervisors became his passion.

You can learn more about TAXI at https://www.taxi.com/