Nita Whitaker – Making It as a Professional Vocalist 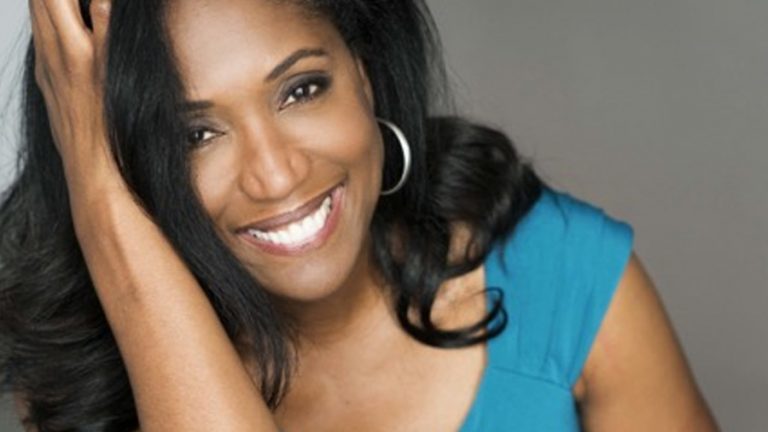 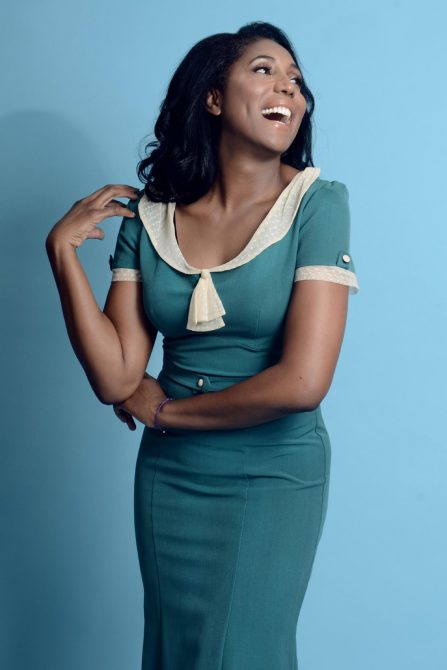 A favorite singer of legendary producer David Foster, Nita has sung with some of the most famous voices of our time. She sang the original demos for Whitney Houston’s standards, “I Will Always Love You”, “I Have Nothing” and “I Look to You” working with producers David Foster and Walter Nelson Jr.  Having toured with Andrea’ Bocelli as a guest duet artist, as well a featured vocalist on tour with jazz trumpeter Chris Botti, Nita has performed with some of the great singers of our time including Michael Bolton, Lionel Ritchie, Yolanda Adams, Patti LaBelle, Barbara Striesand, Patti Austin, Josh Groban, and Michael Buble’. She has entertained thousands as well hundreds in her own intimate one woman shows, charity galas and corporate events; her expansive talent and humor continues to find new avenues to be expressed.
A former Miss Louisiana and Grand Champion Hall of Fame Star Search Winner, Nita’s stellar vocals blend, jazz, pop, and classical into her own unique sound. She has performed on stage including four world premiere’s musicals: “Ragtime”, “Ten Commandments the Musical”, “Breaking Through” at Pasadena Playhouse, and most recently as Mom Winans in “Born For This” at the Majestic Theater in Boston, The Broad Stage in Santa Monica, CA, Alliance Theater and the Arena Stage in Washington D.C.
Also, she has recorded 4 independent records, appeared in movies, television shows and multiple studio recordings. Nita penned an award-winning memoir entitled: Finding My Voice, started a 501c3 non-profit www.inaworldwithbooks.org, that has given nearly 7000 underserved children new books.
She is the mother of two beautiful emerging stars, Skye and Liisi LaFontaine. The best is yet to come.