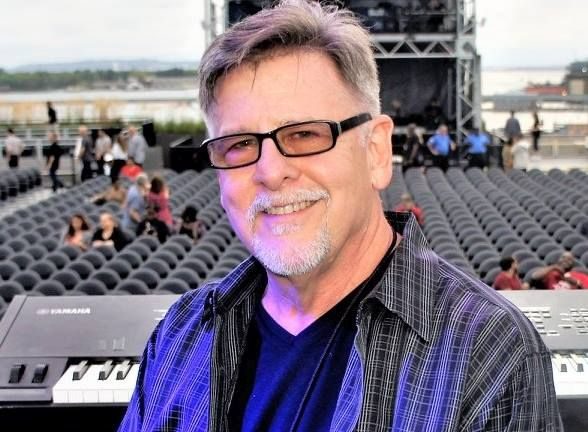 Born in Jefferson City, Missouri, Pat is an accomplished pianist, composer, producer and arranger, as well as a highly respected studio musician. If you watch television, listen to the radio, or go to the movies, you have heard Pat and some form of his music.

Living now in Nashville TN, Pat continues his successful career composing, recording, performing, producing, arranging and teaching. He has composed, produced and performed on hundreds of underscores heard on a variety of media all over the world. Pat taught jazz piano, combos, and improvisation at Middle Tennessee State University, and was an Associate Professor of Jazz Studies at the University Of North Texas.

Pat has recorded six solo jazz albums of his own, the third one being a collaboration with Lyle Mays. “True North” and his new album “Birdhouse” are available at patcoil.com, cdbaby.com and I-Tunes. Pat currently tours with Michael McDonald and Lynda Carter. He also makes numerous appearances with his own group. Pat is currently working on a new release of his original music, “Music For Humans….and Other Species”.