Paul Brown – Making It as a Grammy Award Winning Producer, Engineer, and Artist 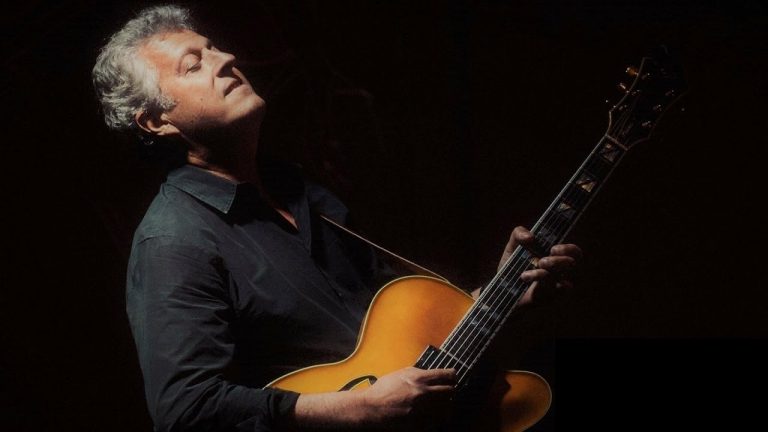 Paul Brown’s talents as producer/engineer have earned him two Grammy Awards and an impressive string of over 60 number one hits on Radio and Records’ smooth jazz chart. In an career spanning multiple decades, Brown has worked on projects for artists including Luther Vandross, George Benson, Al Jarreau, Kirk Whalum, Patti Austin, Larry Carlton, Aretha Franklin, Diana Ross, Boney James, Peter White, Jeffrey Osbourne and Bobby Caldwell, among many others.
Born in Los Angeles to musician parents who sang with Mel Tormé, Frank Sinatra and Elvis Presley, Brown started playing drums at age five and picked up his first guitar two years later. During high school, he played in various bands and first began working as an assistant engineer in a studio when he was 15. After studying music and math at the University of Oregon, Brown returned to L.A. and began his rise to fame producing, composing, and engineering for a bevy of artists from across the R&B, pop, and contemporary jazz spectrum.

Paul Brown, welcome to Making It.