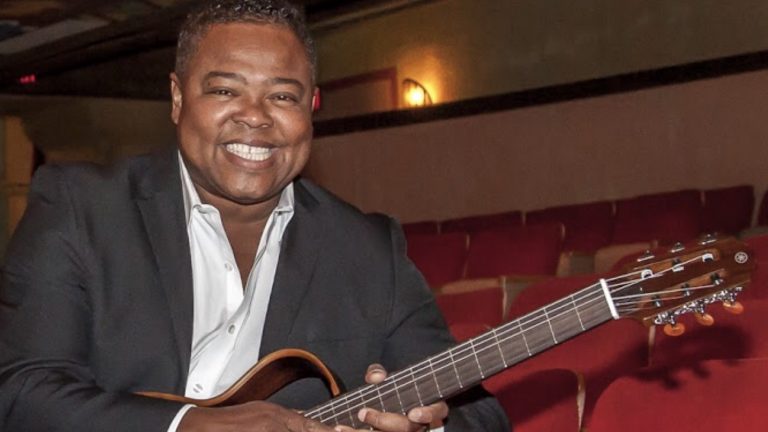 In addition to his numerous recording credits and world tours, Ray’s guitar has been heard on television and film soundtracks including The Bodyguard, Leap of Faith, Thelma & Louise, Another 48 Hours, Boomerang, Meteor Man, Captain EO and The Prince of Egypt.

A graduate of Chicago’s Kenwood Academy of the Arts, and later The American Conservatory of Music, Ray “The Weeper” Fuller has continued to make his mark in the entertainment arena.