Roger Brown – President of Berklee College… on whimsy, being fearless and leaving a legacy 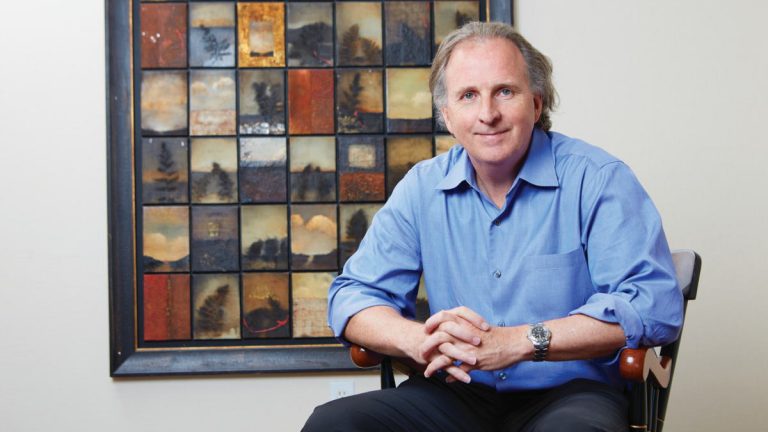 Roger H. Brown is the president of Berklee. Since his appointment in 2004, he has led Berklee during a period of unparalleled expansion that has included the launch of several pioneering institutes, such as the Berklee Global Jazz Institute, Berklee India Exchange, the Institute for Creative Entrepreneurship, and the Institute of Jazz and Gender Justice; overseen the creation of the world’s largest online music education system; created an international campus in Valencia, Spain; the construction of the Boston campus’s first, custom-built building; and the acquisition of New York’s iconic Power Station studio to create BerkleeNYC, a state-of-the-art recording facility and a hub of education and creativity. He also completed a merger with the Boston Conservatory to establish the world’s most comprehensive training ground for global careers in music, dance, and theater.

Brown is a Phi Beta Kappa graduate of Davidson College and a graduate of the Yale School of  Management. He cofounded Bright Horizons Family Solutions in 1986 with his wife, Linda Mason, and served as chief executive officer until January 2002.

A former codirector of the Save the Children relief and development effort in Sudan, he and Mason coauthored the book Rice, Rivalry, and Politics, which examines the management of emergency relief efforts. He has served as a management consultant for Bain and Company, was one of the founders of the  Bright Horizons Foundation for Children, and a cofounder of Horizons for Homeless Children, which serves the needs of homeless children throughout the Boston area.

Brown has been recognized for his humanitarian, educational, and entrepreneurial achievements by the government of Valencia, Spain with the Cruz de Honor; by the March of Dimes Franklin Delano Roosevelt Humanitarian Award; and by being named, along with his wife, as a Visionary Social Entrepreneur at the 2012 Social Venture Network’s Hall of Fame Celebration. In 2019, he received an honorary Doctor of Laws degree from Williams College and was honored at the Boston Arts Academy Foundation annual celebration to support BAA.

https://www.berklee.edu/news/berklee-now/what-world-needs-now-student-made-video?ss=213221
“What the World Needs Now,” for Virtual Orchestra by Bosotn Conservatory at Berklee and Berklee College of Music students. The video has 1.5M views.

https://www.youtube.com/watch?v=Sao__X3s1mU
Roger Brown & The Nyumba Yetu Band, “The Beautiful Ones”