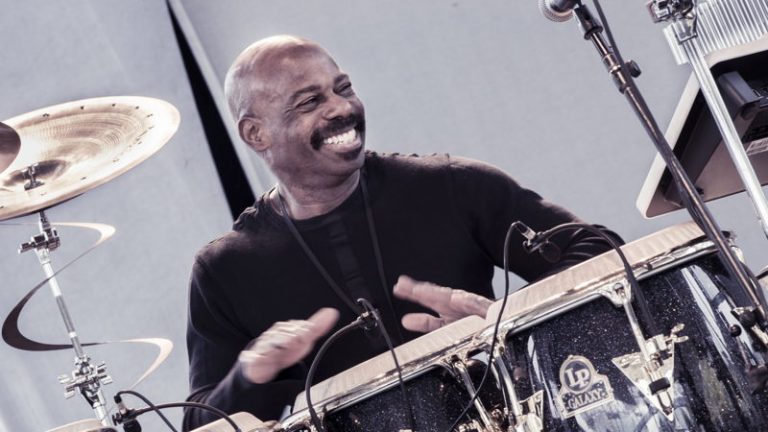 Ron Powell is an accomplished musician, clinician, author and educator with over 40 years of performance experience.

Ron has also played for The American Music and Grammy Awards, Smokey Robinson’s Motown Review, The Late Show with David Letterman, The Tonight Show with Jay Leno & Johnny Carson, American Idol and also has been a member in my band for many years.