This is a clip from the Modern Drummer Festival 2008 with Simon Phillips. The Festival features performances and interviews by Todd Sucherman, Thomas Pridgen, Bill Stewart, Carmine Appice’s Slam, Dafnis Prieto, Ndugu Chancler, Will Calhoun, Gavin Harrison, Billy Ward and Derek Roddy. Included are inspiring conversations with each drummer as well as unprecedented drummer-to-drummer interviews, such as Simon Phillips with Gavin Harrison, Ndugu Chancler with Will Calhoun, and Todd Sucherman with Derek Roddy. The full Festival is available on DVD and Digital Download and includes a 28 page printable eBook at: Included in this clip is an incredible educational interview where Simon answers questions from Gavin Harrison and breaks down some of his playing !! 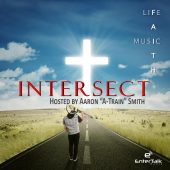 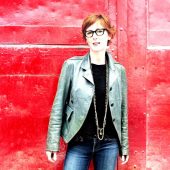 Jonatha Brooke – Being Fearless as an Artist and the Art of ...... 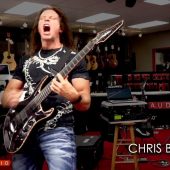 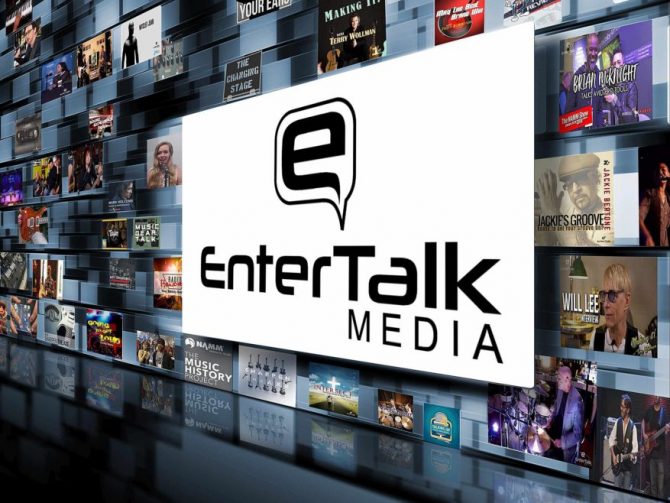