Starr Parodi – Expanding the Reach of Women in the Arts 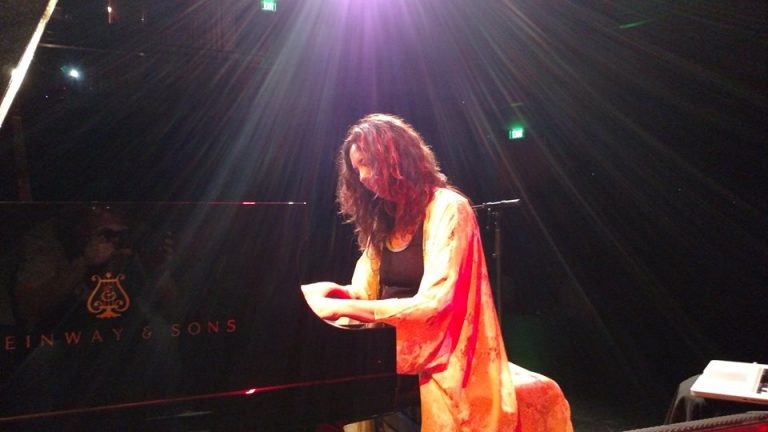 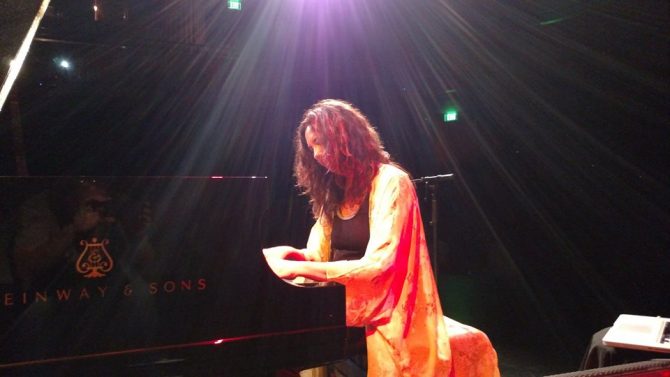 Starr Parodi first entered the public eye as part of the house band on the hit late-night Arsenio Hall Show. Since then she has created scores for numerous films, television series, and iconic movie trailers, and her solo work has been featured on NPR, KCRW and iHEART Radio. Her darkly innovative production/arrangement of the JAMES BOND Theme (RIAA Gold Record) was credited by Forbes magazine as “reinventing the modern action movie trailer.”
As a multi award-winning composer, Starr is the first woman to have her orchestral works performed in the 85-year history of the Laguna Pageant Of The Masters, where she is currently a featured composer. As a solo artist, she recently released a neoclassical album THE HEART OF FRIDA, which celebrates the life, art and courageous spirit of beloved Mexican artist Frida Kahlo. The album won awards for Solo Piano Album of the Year from both The International Radio Broadcasters, and Solopiano.com.
In 2017, as part of “The Women in the World Summit,” the NY Times invited Starr to Lincoln Center to conduct “To All The Little Girls,” a musical performance she produced which celebrates the potential of young women.
A trailblazer onstage and in the studio, Starr is the current president of the Alliance for Women Film Composers and is widely recognized as a leader in expanding the reach of women in the arts as a composer, producer, performer and cultural visionary.

“To All The Little Girls” -YouTube – Isolde Fair
https://www.youtube.com/watch?v=XkS2Sl1klXQ