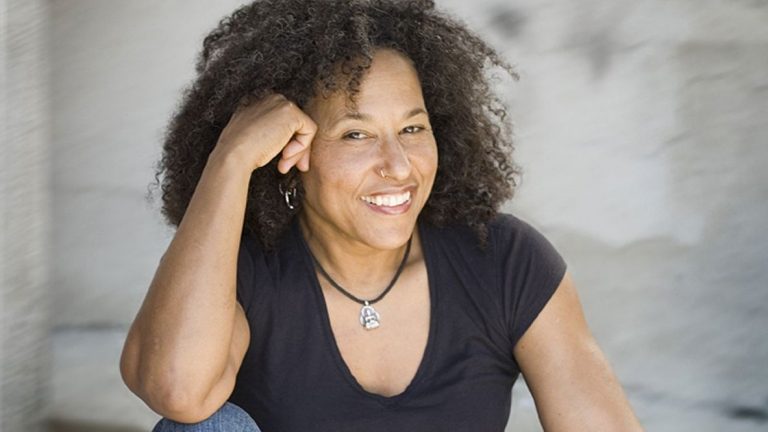 Vicki Randle – Making it as The First Female Member of the Tonight Show Band
Vicki Randle (born December 11, 1954 in San Francisco, California) is an American singer, multi-instrumentalist(primarily acoustic guitar and percussion) and composer, known as the first (and only) female member of The Tonight Show Band,starting with host Jay Leno in 1992.
She began her career as a singer-songwriter/guitarist, playing in such venues as the Bla-Bla Cafe and The Ice House. She also recorded and toured with several women’s music artists, such as Cris Williamson, Ferron, and Linda Tillery.
Vicki continued her association with Jay Leno under his new five-nights-a-week “The Jay Leno Show” on NBC as a musician with Kevin Eubank’s renamed “Primetime Band.” The show premiered Sept. 14, 2009. She returned to The Tonight Show with the primetime show’s cancellation.

Saxophonist Boney James, whose style falls on the R&B and pop side of jazz, is a Soul Train award-winner and four-time Grammy nominee who has...

Joe Vitale – Drummer/Hit Songwriter and author of “Back Stage Pass.”

Born into a musical family, Joe Vitale is a veteran musician and drummer whose career has spanned over forty-five years of touring, recording, song...