Thom Rotella – Making It as a Professional Instrumentalist and Composer 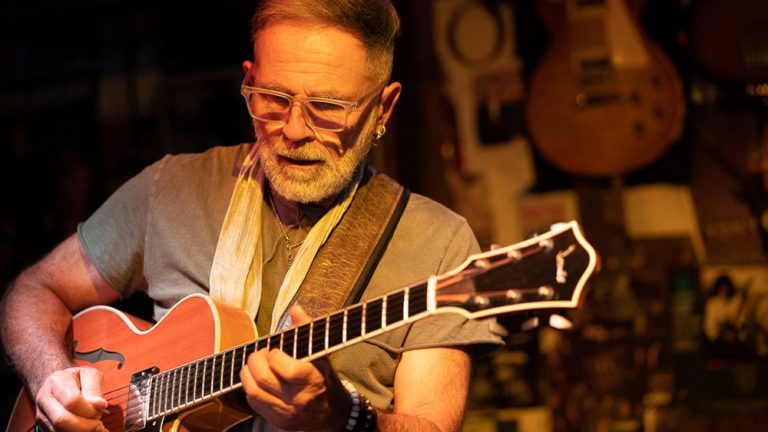 Thom Rotella – Making It as a Professional Instrumentalist and Composer
Now a talented instrumentalist and composer, Thom Rotella has achieved both critical and commercial success. He has produced and recorded 11 CDs as a leader that have garnered listeners throughout the world for many years. He has also had a thriving career writing and playing for television and films, as well as being an in-demand session player.