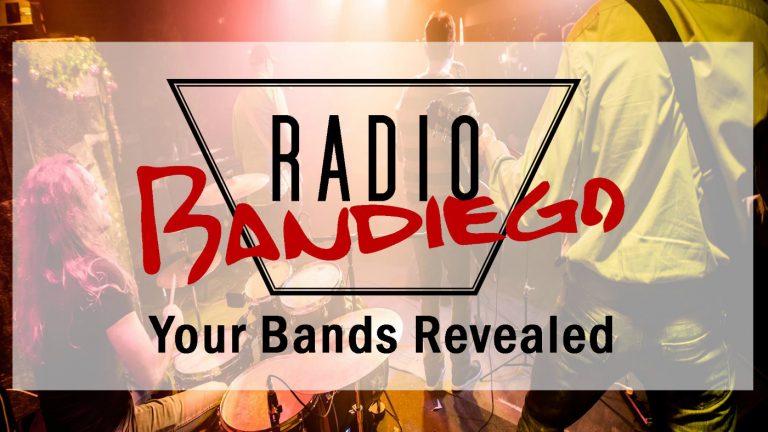 Joseph Luna Band performs live in our studio:
“Este Cochinito”
“Nature Boy”
“Back Home (From Indiana)”
Joe Luna talks about growing up in a musical family, with both parents musicians, following in his brothers footsteps in picking up the sax and later attending the Berklee School of Music. Jody talks about her approach to bass and finding the Japanese “Tune” bass to be an electric bass that is very close to the sound of an upright. Alan, also a Berklee alumnus, talks about getting his start in music and his musical ear from his mother who was a classical piano player, initially being drawn to rock music and developing a love of jazz relatively late, once he began to study it seriously at Berklee. Nathan, a classical music major, talks about his parents and his grandmother being the people who inspired him to become an artist.
We discuss the local jazz scene and the San Diego music scene in general. Despite many clubs closing down, jazz in San Diego is managing to stay vibrant. We talk about the highly stratified nature of the music scene in San Diego and the need for more venues that support varied live music that would help integrate and unify the various styles into a self-supportive community.
Joseph Luna Band performs live in our studio:
“How Drool”
“Lazy Sunday Morning” 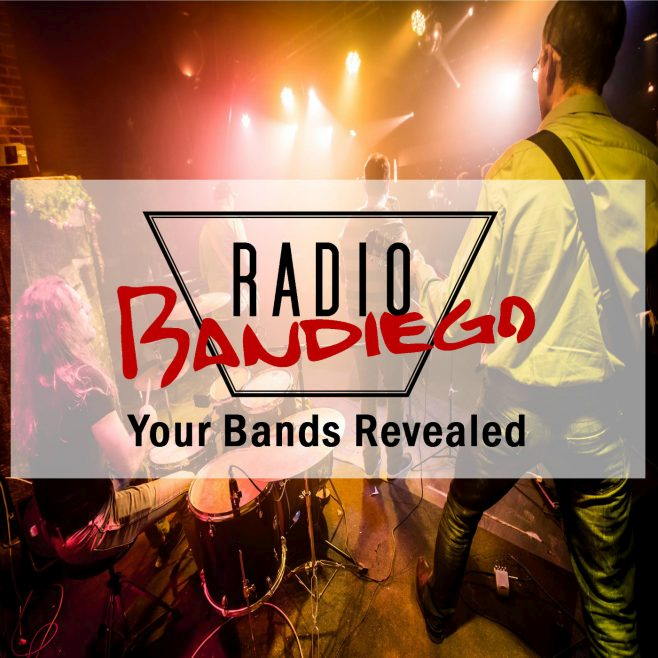 With so many fresh and cutting edge musical groups in San Diego and passing through on tour, Radio Bandiego provides a vibrant, bustling hub where bands and solo musicians perform their music live on air and talk about their passions, inspirations, and aspirations.

Music Artists are essentially storytellers and we invite them to share their stories, those that can be expressed in words and those that can only be told through the emotion of melodies, rattling of strings, the sizzle of amplifiers, the crashing of drums, and through depths of lyrical poetry. The show strives to go beyond mere entertainment, providing a setting that lets bands and audiences find each other, and gives fans the opportunity to hear and get to know artists on a level much deeper than a cursory play-through.