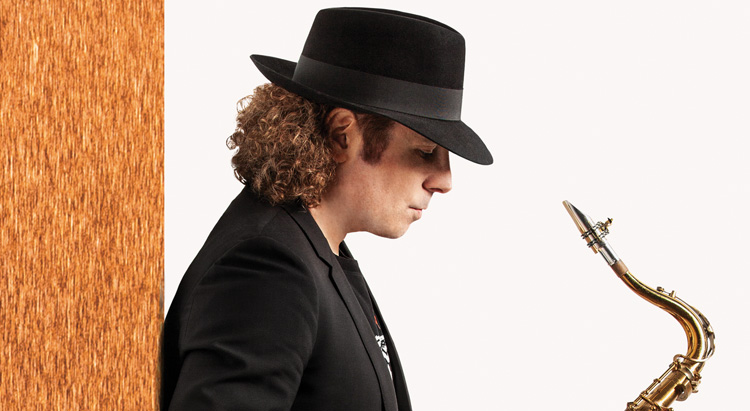 Saxophonist Boney James, whose style falls on the R&B and pop side of jazz, is a Soul Train award-winner and four-time Grammy nominee who has sold over three million albums. Born in Lowell, Massachusetts; he grew up in New Rochelle, New York before moving to Los Angeles with his family at the age of 15.

In 1985, James went on the road as a keyboardist with Morris Day, and eventually convinced Day that he should be playing saxophone instead. He spent four years playing with Day and also became an in-demand guest musician on tenor, alto, soprano, and flute, playing with Randy Crawford, Sheena Easton, the Isley Brothers, and Bobby Caldwell.

James made his debut as a solo artist with “Trust” in 1992 on Spindletop Records, which earned him a contract with Warner Bros. two years later.

His latest album “Solid” will be available on June 12, 2020 on Concord Records.

Conductor and choral arranger ALEXANDER LLOYD BLAKE is the Founder and Artistic Director of Tonality (www.ourtonality.org), a new choral ensemble...

Crip Camp: A Disability Revolution is a 2020 American documentary film, directed and produced by Nicole Newnham and James LeBrecht. Barack and...