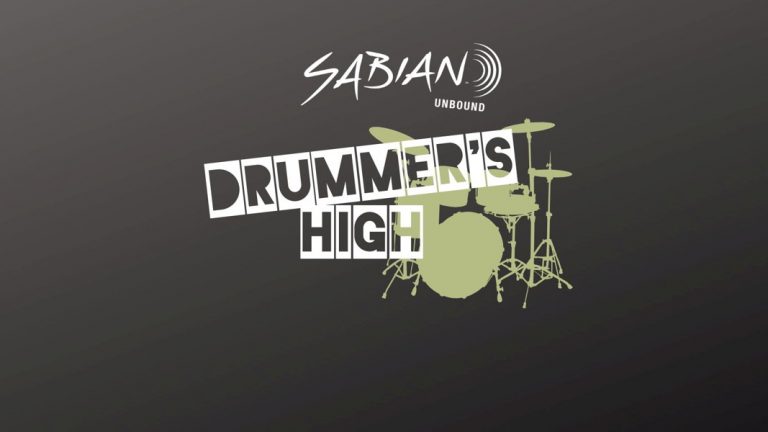 David Garibaldi joined the renowned Oakland, CA Funk/Soul band Tower of Power in 1970 and since then, has become one of the most influential and iconic funk drummers. David talks about his time with Tower, facing up to the vices of the band’s substance abuse, finding a way out through his faith and about his recent brush with mortality, when he was hit by a train outside Yoshi’s nightlub in Oakland. 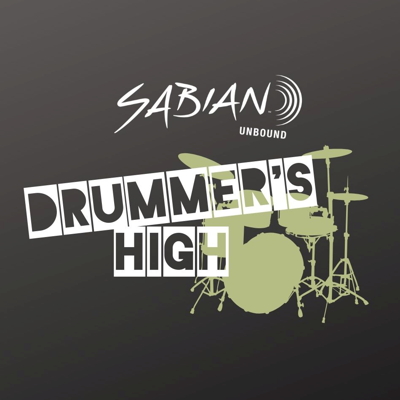 Drummer’s High is hosted by SABIAN President and CEO Andy Zildjian. This series examines the exhilarating state of flow that is unique to drummers . It is a state which is achieved in the excitement of performing, the joy of making music, the innate human response to rhythm, the power of moving audiences large and small, and the sheer physicality and athleticism of drumming. Andy picks the brains of the worlds most accomplished drummers for insights, tips and experiences in achieving the float state that is the Drummer’s High.