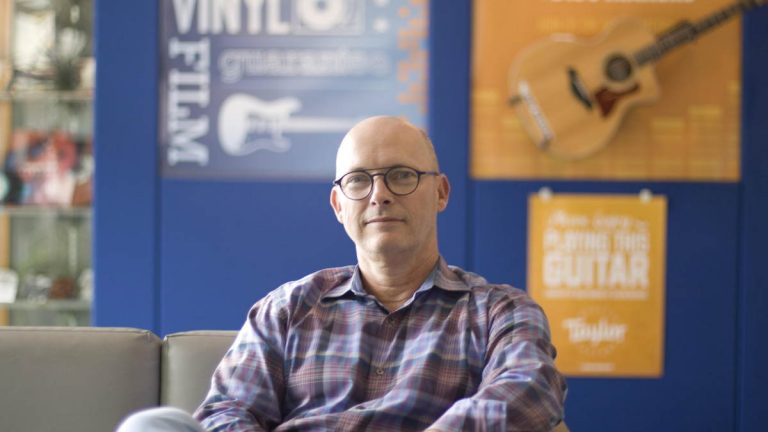 Tony van Veen began his music career as a punk rock drummer and worked his way up to becoming the CEO of AVL Digital Group, the parent company of Disc Makers and CD Baby. Currently, he is the CEO of the newly formed DiY Media Group. He has spent over 30 years helping independent artists release, distribute, and promote their own music and movies.
Disc Makers is the world leader in CD and DVD manufacturing for independent artists and filmmakers, producing over 60,000 independent titles a year. CD Baby, the largest independent music store and digital distributor in the world with 750,000 artists and close to 10 million songs in its catalog, is the biggest content provider to iTunes, Amazon, and streaming service providers like Rdio and Spotify.
In 1987 Tony began his career with Disc Makers starting as a sales and marketing associate… and with a life of dedicated focus, vision, passion, success, and extreme challenges followed by new successes… he is joining me today to share his story.