Will Lee – Bassist on The Late Show with David Letterman 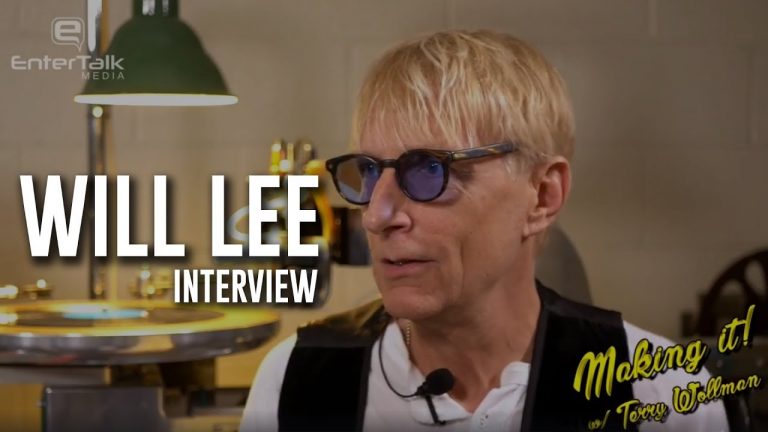 Will Lee is an American bassist known for his work on the Late Show with David Letterman. Born in San Antonio, Texas, Lee has recorded and toured with countless legendary artists, and performs with his Beatles tribute band, The Fab Faux which he co-founded in 1998.

Lee took up drums after seeing the Beatles on The Ed Sullivan Show, and by the time he was 12 had formed his first band in Miami. The band members each earned $9 a night playing the popular surfing tunes of the 60s.

In 1982, Lee became one of the original members of The World’s Most Dangerous Band, the house band on NBC’s Late Night with David Letterman. He holds the distinction of playing with Paul Shaffer, on both Late Night and the Late Show, longer than any other member of the CBS Orchestra.

A founding member of the chart-topping contemporary jazz group Fourplay, East was 16 years old when he got his first break and found himself on the...