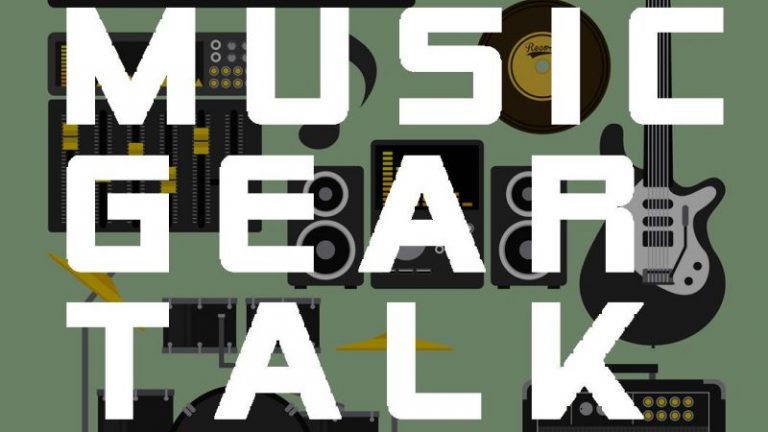 Vanguard Audio Labs was created with one goal – designing and building great, affordable recording tools.
In the past, members of their design team have created studio microphones and monitors that are used by world-renowned artists, engineers, and producers (including Taylor Swift, Herbie Hancock, Robert Plant, Randy Bachman, Buddy Miller, Nathan Chapman, Ray Kennedy, Lady Antebellum and many others…)
Derek Bargaehr (Chief Everything Officer), began burning himself with a soldering iron and messing up his guitar pedals at the age of 15, eventually working as Director of Operations for a successful microphone company for several years. A freelancing engineer, producer, gear tech, and bassist, Derek received a BA in Commercial Music – Audio Engineering & Music Business from Azusa Pacific University in Azusa, CA.

Hear more shows like this at  Walrus Audio is a collective of artists, musicians and engineers attempting to find the balance between art and...

With FretX you can learn to play the guitar like a Pro in just ONE hour. Pop FRETX to your Acoustic or Electric guitar and rock it till you drop it...

Mission has the worlds largest range of professional quality expression pedals designed to work with the latest generation of digital amps, effects... 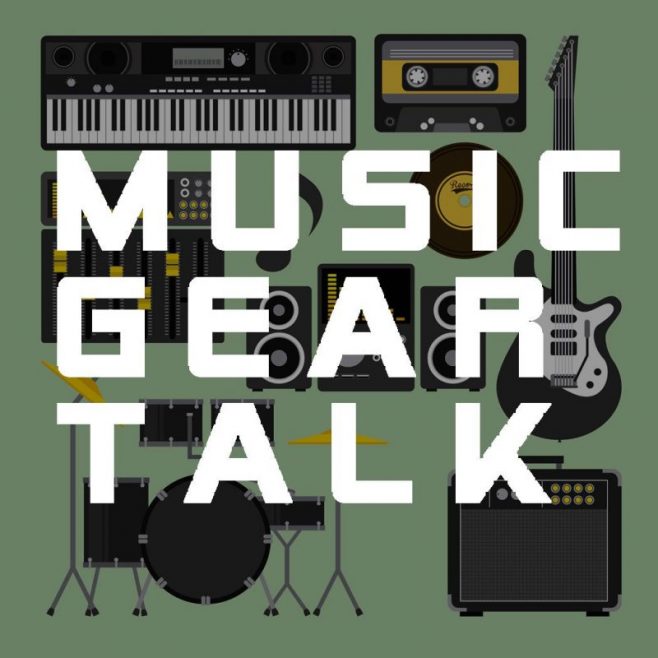 Music Gear Talk dives deep into the heart of all things music gear. We "Tech and Spec" out the best of the best sonic devices the music and audio industries have to offer. We get you the inside scoop on what's coming and what you should be checking out. Get ready to discover the gear that moves you.