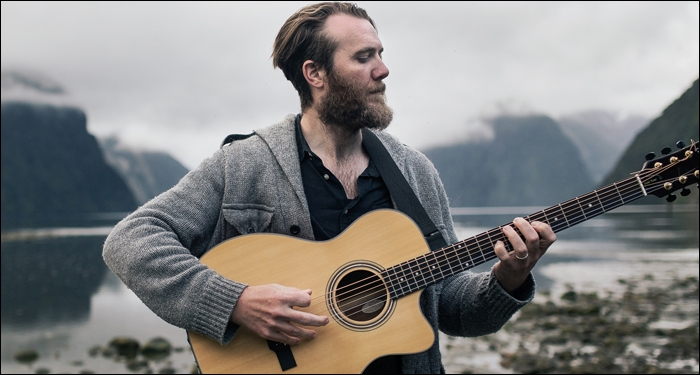 An artist and Platinum-selling songwriter bending genres and defying categorization by carving out his own unique and independent path. With an ear for melody and a poet’s eye for metaphor, no topic has been off-limits. While each of his albums over the past decade have continued to explore new territory, it’s McMillan’s ability to give lyric and language to the human experience that many consider his greatest gift.

Over the past couple of years, Dylan has released a wide arrange of music. In 2005 he released the groundbreaking track “How He Loves” which has been covered by many well-known artists within the Christian music industry. Most notably the David Crowder Band.

It was refreshing speaking to someone who has great respect for music but also himself. This has been a topic that keeps coming up on this show. It’s clear that most artists at some point face the important question: “Should I make music I like or make the same music everyone is making and is commercially viable?” For me, John is a clear example of what balance can do for one’s career. He’s found a happy medium where he’s free to explore his creative mine, but also reap the rewards of a commercially successful career.

I hope this conversation inspires you to be yourself and to create music that you stand by.

A conversation with the talented musician: OBLI

A conversation with Ariel Bloomer of ICON FOR HIRE Thanks to ConvertKit for sponsoring today’s episode. Convertkit free plan helps musicians...